Eco Redux » Awareness » Is Fracking Bad for the Environment? (All You Need to Know!) 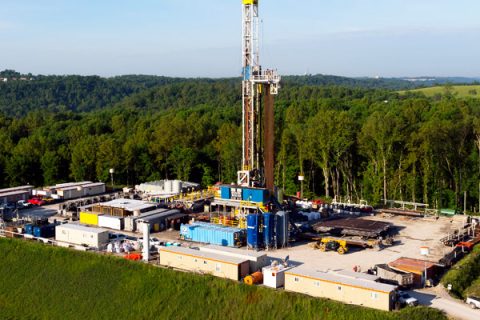 Fracking has been used to extract oil and gas in the United States since 1947. In the past few years, fracking has received increased attention, especially regarding the environmental impacts associated with it.

In the United States, over 1.7 million wells have been completed using the fracking process, producing over seven billion barrels of oil and 600 trillion cubic feet of natural gas.

The recent boom in fracking helped the United States become the global leader in natural gas and crude oil production.

The following sections will explore if fracking is bad for the environment.

The term fracking refers to how the rock is fractured apart by the high-pressure mixture. This extraction method is used to release fossil fuel deposits from deep within the earth’s surface.

The concept of fracking dates back to the 1800s when an “exploding torpedo” was lowered into an oil well and detonated. In the 1940s, these explosives were replaced with high-pressure blasts of liquids.

The current fracking boom that emerged in the 21st century was sparked by two major advancements. The first was the development of a fracturing fluid called slickwater, which is a mix of water, sand, and chemicals, to make a fluid less viscous.

The second was the pairing of fracking with horizontal drilling. These key improvements and increased investment in fracking at a time when global fossil fuel prices were sky rocking led to the widespread development of fracking.

Is Fracking Bad for the Environment?

There are several environmental concerns with the fracking process and extraction of fossil fuels. There are specific issues associated with hydraulic fracking and issues with resource extraction at large.

In short, fracking is considered to be bad for the environment but opponents would argue it is better than alternative methods (e.g. coal).

Fracking uses billions of gallons of water each year and operations are known to deplete water sources.

The water consumption associated with fracking reduces the amount of water available to local residents, especially in areas where water availability is already low. If sufficient water is not available, then it needs to be transported, which has related environmental concerns.

Fluid leaks and chemical spills can happen throughout the fracking process. For example, during transportation, the mixing and pumping of fracturing fluids, and the storage and disposal of used fracturing fluid and wastewater. Spills can be harmful to waterways, soil, and ecosystems.

Wells must be properly constructed to withstand intense temperature and pressure fluctuations. Like any extractive activity, there are risks and it is a possibility that oil, gas and fracking fluids could leak. Spills and leaks can lead to drinking water contamination and other related environmental issues.

The chemicals used in fracking are toxic and can contaminate local water supplies on the surface and in the ground. During drilling, it is possible for chemicals to leak into the groundwater. Underground supplies can also be contained through the migration of gas and fracking fluid.

Drinking water near fracking sites has proven to contain dangerous levels of methane.

When the water mixture, containing chemicals and sand, comes back to the surface, it is possible for it to be contaminated with heavy metals and other toxins. This wastewater needs to be properly disposed of to ensure that it does not contaminate surface water or groundwater.

Fracking can cause increased seismic activity and even trigger earthquakes. This occurs because fluid is injected at a depth that is sometimes hydraulically connected to faults.

The fluid pressure increases when it is in close proximity to faults, counteracting the frictional forces on faults. Thus, increasing the likelihood of low magnitude earthquakes. While they are rarely felt on the surface, there is the potential for hazards.

Environmental issues associated with all oil and gas drilling activities include:

One of the main pollutants released from the fracking process is methane, which is a major greenhouse gas. Fracking-related processes also release nitrogen oxides and organic compounds (e.g. benzene, ethylbenzene, toluene, and n-hexane) that form smog. Thus, reducing the air quality for local residents.

Individuals living near extraction sites can experience health problems, such as irritation of the eyes, nose, mouth and throat. Local air pollution can aggravate asthma and other respiratory conditions.

Fracking can cause noise pollution, heavier traffic, and a greater number of trucks hauling equipment and wastewater to the site.

Fracking is an intensive activity that often leads to a drastic change in the physical landscape. Sometimes, it involves deforestation, habitat fragmentation, road construction and damaged farmland. This leads to ecological distribution and the disruption of wildlife corridors and habitats.

Many fracking proposals include the industrialization of rural areas as heavy equipment is needed.

How Does Fracking Work?

The process involves drilling down into the earth and injecting a mixture of water, sand, chemicals, and other materials at a high pressure to create small fractures within shale formations to release the oil and gas inside.

The facture enables allows the oil and gas to flow out to the head of the well either vertically or horizontally, depending on how it is drilled.

The process takes anywhere from three to five days on average. Once the fracturing operation is complete, the well is ready to produce oil and natural gas for years or even decades to come.

The oil and natural gas extracted are stored and refined to be used for energy generation and consumption.

While fracking is highly controversial, there are some notable advantages including:

Why is Fracking Controversial?

Fracking has several environmental issues associated with it, especially because it is a fossil fuel. Some show that fracking is distracting energy firms and governments from investing in renewable energy sources.

However, the sector maintains that pollution incidents result from bad practice, rather than a risky technique.

Fracking is controversial because:

Final Thoughts on is Fracking Bad for the Environment

Fracking is an unconventional method for extracting oil and gas, which requires significant energy and water.

Overall, it is concerned to be bad for the environment but has several economic advantages. The future of fracking is uncertain, as it is a non-renewable resource and thus finite. 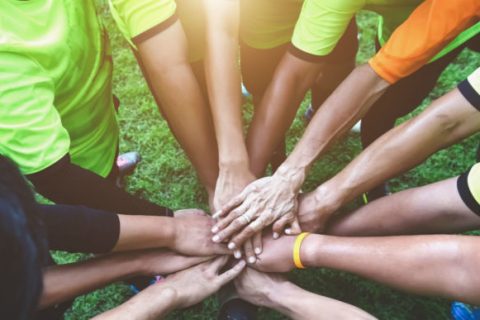 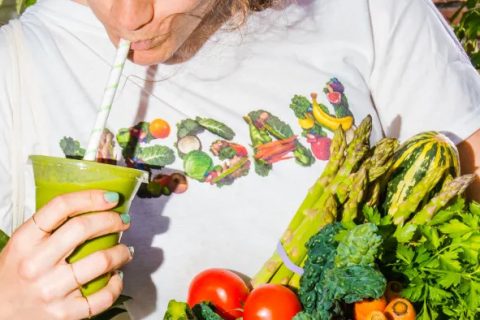 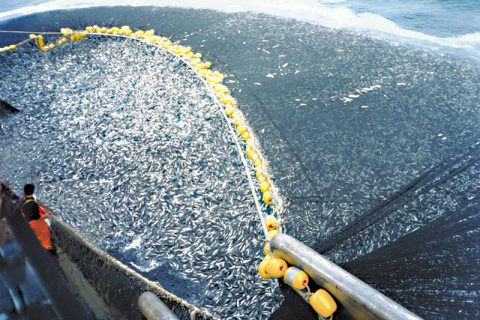 What is Overfishing and How Does it Affect the Ecosystem? 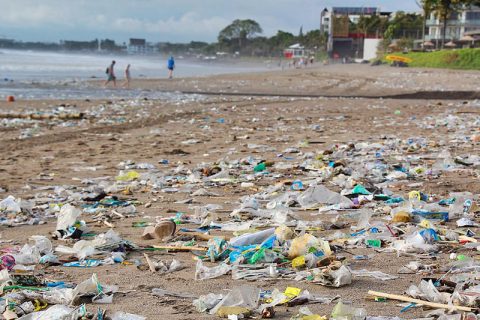 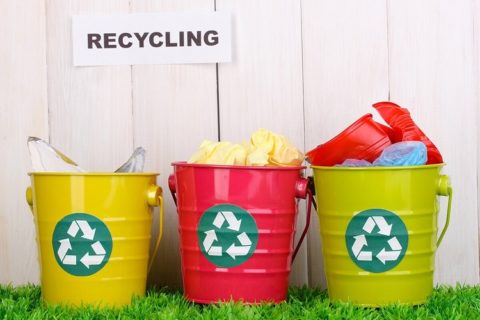 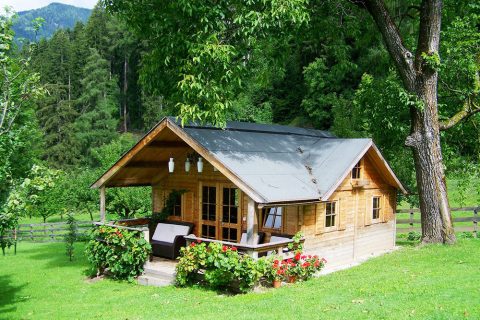