Renewable sources of energy are generated from resources that naturally replenish over time, which means they are not finite.

A wide range of technological advancements and equipment have enabled significant growth in the renewable energy sector.

Renewable energy can be extracted from several different sources that exhibit many advantages. It is often referred to as clean energy because it is sustainable and environmentally friendly.

Renewable energy is an alternative to traditional energy sources (e.g. oil and gas) that are fossil fuels and generate significant greenhouse gas emissions and contribute to air pollution.

What is Renewable Energy?

Renewable energy is collected from naturally occurring processes that replenish at a rate that is equal to or faster than the rate at which they are consumed. These resources are infinite in the sense that they will never run out.

However, the flow and amount of energy per unit often have limits and the reliability can vary across energy sources. For example, solar power requires sunlight to produce energy.

Renewable energy sources include solar, wind, geothermal, hydropower and ocean resources, biomass, biogas, and liquid biofuels. They generate usable energy that can be produced in the form of electricity, industrial heat, thermal energy for space and water conditioning, and transportation fuels.

What are Renewable Energy Sources?

Renewable energy sources are derived from the earth’s natural resources.

There are several different types of renewable energy sources, from the sun to water, that can be harnessed to produce energy for human use.

Hydroelectricity or hydroelectric is one of the largest renewable energy sources for electricity in the United States. The natural flow of water in rivers offers kinetic power that can be transferred into useable energy.

Hydroelectricity stations are often built at waterfalls to take advantage of the speed of the water. In some locations, dams are built to help control the flow of water and aid electricity generation.

Power is generated through the use of a dam or diversion structure to alter the natural flow of a river or body of water. To produce hydroelectricity, the force of the fast-moving water is converted into electricity by spinning a generator’s turbine blades.

Bioenergy is derived from living organic material that comes from plants and animals known as biomass. It also includes crops, waste wood, and trees.

Biomass is a biological material that can be in solid, liquid, or gaseous form and has stored sunlight in the form of chemical energy. This does not include organic material that has been transformed by geological processes into substances such as coal or petroleum.

The most common type of biomass is wood, which is burned to generate energy for space heating.

Wind energy is not a new concept, as it has been used for years to propel sailing vessels, turn grist mills, and power water pumps. It continues to grow significantly as technology and costs associated with turbines and related infrastructure decrease.

Wind energy requires turbines with propellers to be strategically placed in areas with good wind regimes.

The kinetic energy from the wind is converted into useful forms of energy (e.g. electricity). This occurs when the wind speed is sufficient to turn the turbine blades and feed the electric generator that produces energy.

Wind turbines were the source of about 9.2% of total utility-scale electricity generation in the United States in 2021. The top wind power states include California, Texas, Oklahoma, Kansas, and Iowa.

Turbines can be placed anywhere with high wind speeds, but the most favorable locations are often hilltops, open plains, and open water.

Solar energy is captured from the sun and converted into heat and electricity. Photovoltaic systems convert direct sunlight into electricity through the use of solar cells.

Solar energy does not produce any air pollutants or greenhouse gases and there are few environmental impacts beyond the manufacturing process.

The major disadvantage of solar energy is that it can only be captured during the day when the sun is not blocked by clouds, buildings, or other obstacles. Despite this, it is one of the most accessible renewable energy sources for individuals.

Solar panels continue to grow in popularity due to incentives, cost reductions, and rising electricity costs.

The ocean can be harnessed to produce different forms of energy. The ocean can produce both thermal energy and mechanical energy.

Tidal and wave are still in the development phase, as this source has not been harnessed to its full potential.

Ocean energy has not been capitalized on in the same way that other renewable energy sources have (e.g. solar and wind).

It is unlikely that this renewable energy source will emerge as a leading source of energy because there are few locations globally that are suitable for building the infrastructure required to take advantage of wave and tidal energy.

Geothermal energy captures the heat that comes from the sub-surface of the earth. The earth’s core is extremely hot because of the slow decay of radioactive particles in rocks.

To produce energy, wells are drilled to access the stream and hot water within the center of the earth. This steam and hot water are then used to drive turbines connected to electricity generators.

This energy source is not as common as wind or solar but has significant potential. The entire system can be built underground, which requires limited infrastructure above ground. This is considered to be a significant advantage, as wind turbines and solar panels are often described as an eyesore.

Renewable energy is often referred to as clean energy, which refers to any energy that is not neutral or positive in terms of pollution and environmental impact.

While all sources of electricity, renewable or not, generate some greenhouse gas emissions over their lifetime, the emissions associated with renewable energy are minimal.

Are Renewable Sources of Energy Sustainable?

Renewable energy sources are sustainable because they regenerate over time. That means that they are infinite and will provide energy to humans indefinitely.

Renewable energy sources also generate more energy than they use during their production, which makes them extremely efficient.

Diversifying our energy supply and shifting towards renewable energy sources can have significant advantages, including reducing our dependency on imported fossil fuels, generating jobs and economic development opportunities, and reducing harmful emissions.

Related Content: Benefits of Solar Energy to the Environment 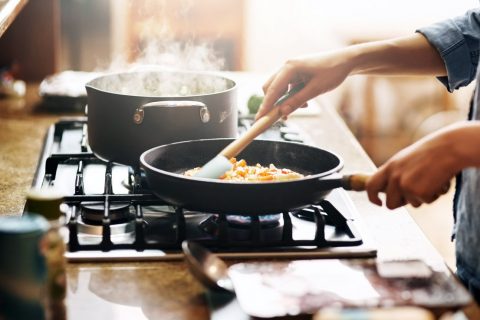 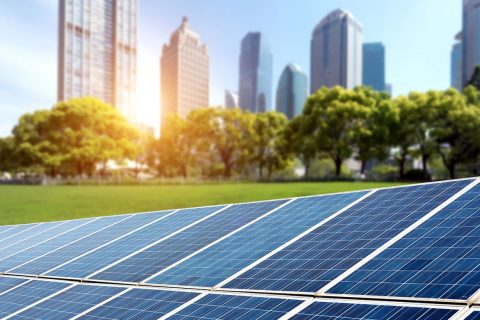 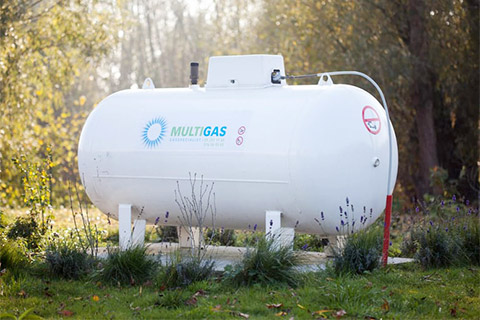 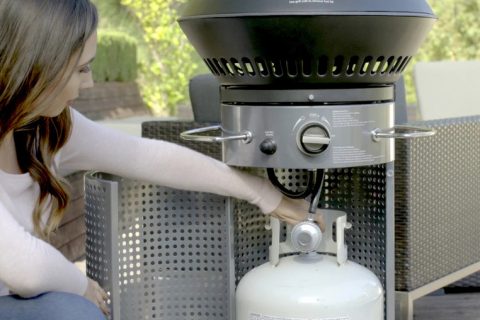 Is Propane a Natural Gas? (Here’s What You Should Know)