Eco Redux » Wildlife & Animals » What is an Invasive Species and Why are They a Problem? 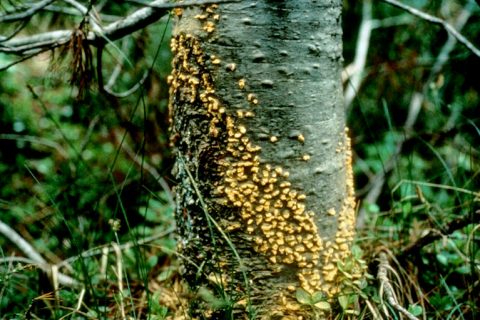 Invasive species pose a serious risk to the natural environment. They can cause significant harm and can have devastating effects on ecosystems resulting in huge economic impacts.

The following article will explore invasive species in more detail and unpack why they are dangerous to the environment.

What are Invasive Species?

An invasive species is an animal or plant organism that has the potential to cause ecological or economic harm in a new region or environment where it is not native and does not belong.

With that said, not all non-native species are invasive. For example, a majority of food crops grown in the United States, such as wheat and rice, are not native to the region.

There are specific characteristics that make a species invasive.

To be invasive, a species must easily adapt to its new region or environment, reproduce quickly and harm property, the economy, or native plants and animals.

Hence, they are difficult to control and contain because they are free of predation and disease, which are two of the major factors that keep native plant and animal populations in balance.

Common characteristics of invasive species include:

Invasive species are in fact dangerous to the environment. They represent one of the most potent, persistent, and widespread threats to the natural environment.

Invasive species can harm both natural resources (fish, wildlife, plants, and ecosystem health) because they disrupt natural communities, and ecological processes and threaten human use of resources. This can cause huge economic impacts and the distribution of ecosystems.

For example, in the agriculture industry, if an invasive plant species is introduced, this can lead to several problems for exiting crops.

Invasive plant species can introduce new diseases and attract new crop pests, which can cause a reduction in crop yields and require an increased need for pesticides. Invasive plants can interfere with regeneration and growth.

This can cause serious harm to native species within that ecosystem because they are suddenly competing with new species for the same resources (food, water, shelter). Invasive species typically thrive under these conditions because they have no predators, unlike native species, to help maintain the population.

When invasive species are introduced, the ecosystem often becomes much less diverse. An ecosystem that is less diverse is far more susceptible to further disturbances, such as diseases, climate change, and natural disasters.

Once an invasive species become established in its new environment, it becomes very costly and difficult to eradicate. This can lead to irreversible impacts on the local ecosystem.

Invasive species have a range of impacts that affect the environment, society and economy, and biodiversity.

Invasive species can cause immense damage to the natural environment.

Invasive species have the potential to be a major threat to the income and livelihood of the local people. They can also impact human health.

Invasive species affect the economy in several ways, such as agriculture, forestry, and fishing. According to Environment and Climate Change Canada, the estimated annual cumulative lost revenue caused by just 16 invasive species is between $13 and $35 billion dollars.

Why are Invasive Species Introduced?

Many invasive species are introduced into their new environment by accident. However, that is not always the case, as some species are purposefully introduced.

The accidental introduction of invasive species usually occurs through ship ballast water, recreational boaters moving between bodies of water, or pets that escape or are released into the wild.

Most of the time, invasive species are introduced on purpose as a form of pest control, while other times they are brought in as pets and are accidentally released, or plants are brought in for decorative purposes (e.g. in a garden).

When invasive species are introduced on purpose, the ramifications are not considered or anticipated. It is hard, even for scientists, to know how a species will adapt to a new environment.

They essentially out-compete with other filter feeders and starve them. Zebra mussels were accidentally introduced to North America via ships that traveled between the two regions.

In 1949, five cats were brought to Marion Island (South Africa) in the Indian Ocean as a form of pest control. The idea was that the cats would help control the mice population. However, by 1977 over 3,400 cats were living on the island. Since cats hunt more than just mice, the local bird population was at risk.

Invasive species are most commonly spread through the movement of people. More than ever, especially because of globalization, people and goods are traveling around the world at a high rate and occasionally they pick up uninvited guests along the way.

Invasive species can enter the ballast water of a ship or attach themselves to the propellers of a smaller boat.

Another way that invasive species spread is through equipment that is used at different sites in various regions.

How You Can Help?

It may not seem like it but there are a few simple ways to help combat invasive species at an individual level.

Purchase plants and flowers for your home or garden that are not invasive. An even better environmental decision would be to buy plants that are native to your region.

Never release pets or non-native species into the wild. If you own an exotic or non-native pet, be sure to take measures to prevent an accidental escape.

Ways to Prevent the Spread of Invasive Species:

Governments and conservation authorities are working diligently to educate the public about invasive species to prevent the accidental transportation or introduction of new species.

At the airport, have you ever wondered why border agents and customs officers are so strict regarding plants, fruits, and meats? Invasive species are one of the main reasons.

Governments want to prevent any introduction of new species, seeds, plants or related diseases as they pose a massive threat to the environment, society and economy.

Given the potential impact, environmental groups and government agencies are concerned about the harm that is being done by invasive species. 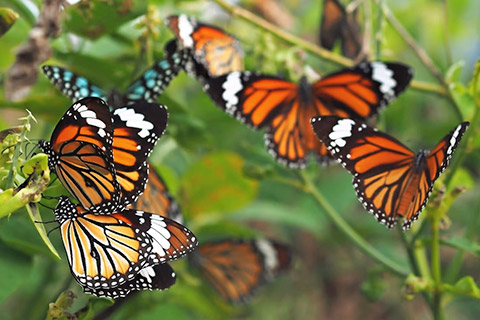 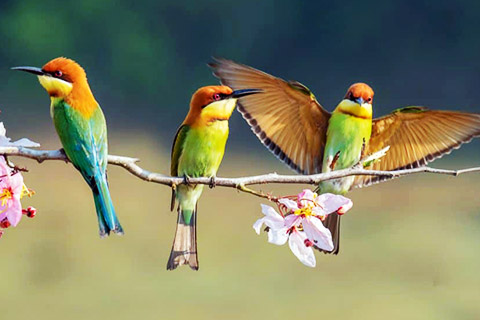 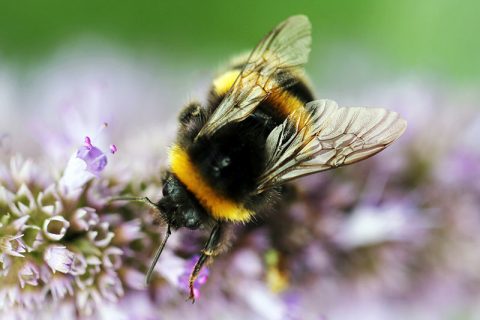 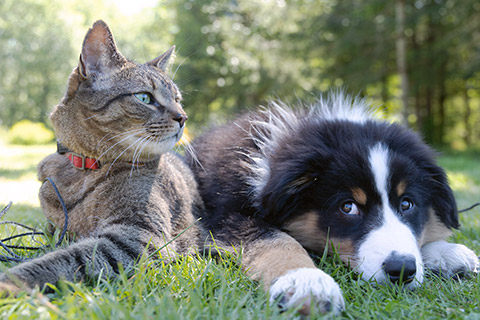